Here are some photos from our latest adventure in King's Park.
We walked on a new path we hadn't explored before and some of the children were convinced we were going to find treasure. 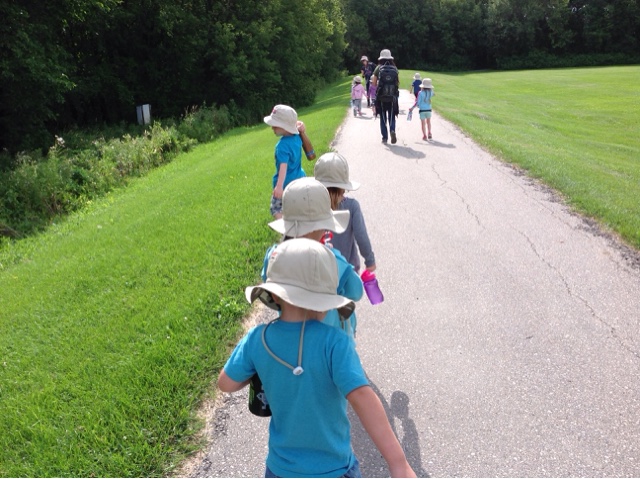 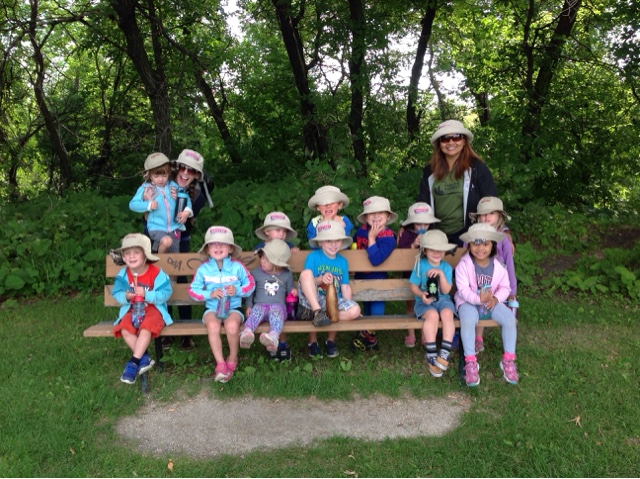 Our teachers thought this would be a great place to take a photo... We listened but really wanted to keep going on our adventure. 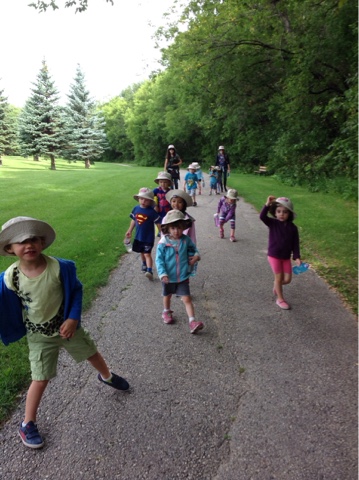 Phew finally we're done with that! 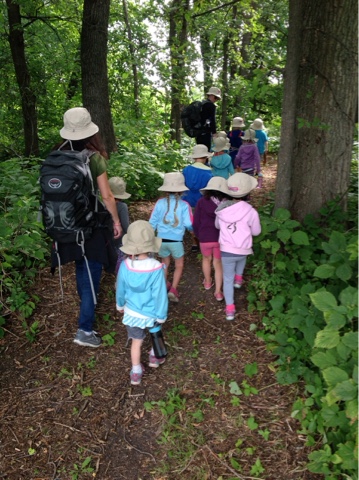 Then the path became more enclosed within the bush, 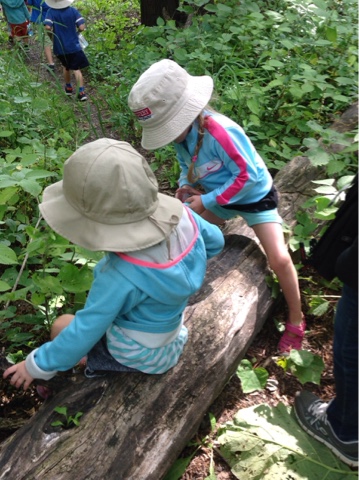 There were many fallen trees to which the children had many theories about about why the trees had fallen: maybe it was someone with a great big knife, maybe it was wind, maybe it was a storm, and maybe the tree was just old. Good thoughts preschool children! 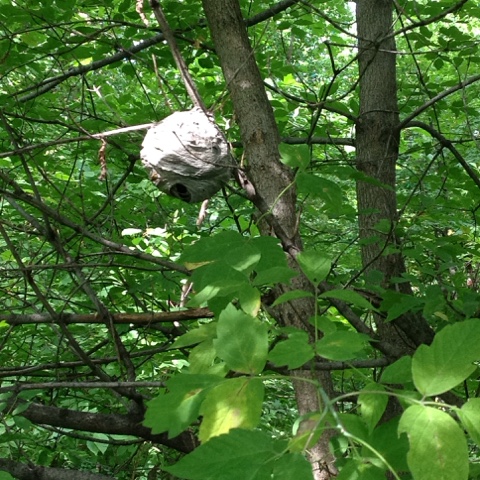 We saw a wasp coming out of this so we hurried along. 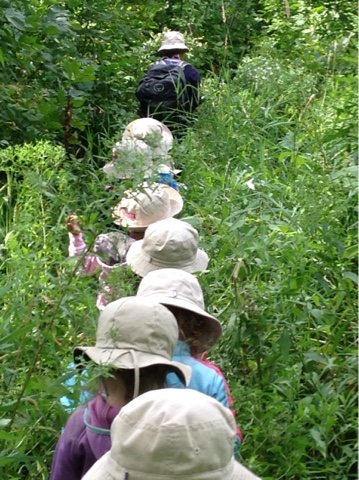 The path got really tiny here! 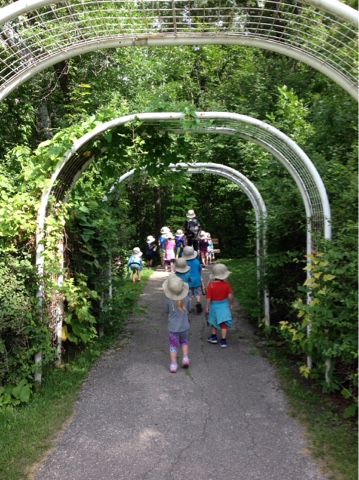 A tunnel! The treasure must be this way!
Later by the bathroom some children found an old bottle cap half buried in the dirt. They worked together for over 10 minutes trying to free the "treasure". When they finally managed to get the bottle cap out they were so proud that had finally found what they were looking for. Luckily they didn't mind when a mean pirate named Mrs.Thiele stole back the treasure saying old bottle caps weren't a really safe treasure to carry around!
By Mrs.Thiele
Posted by Unknown at 11:40